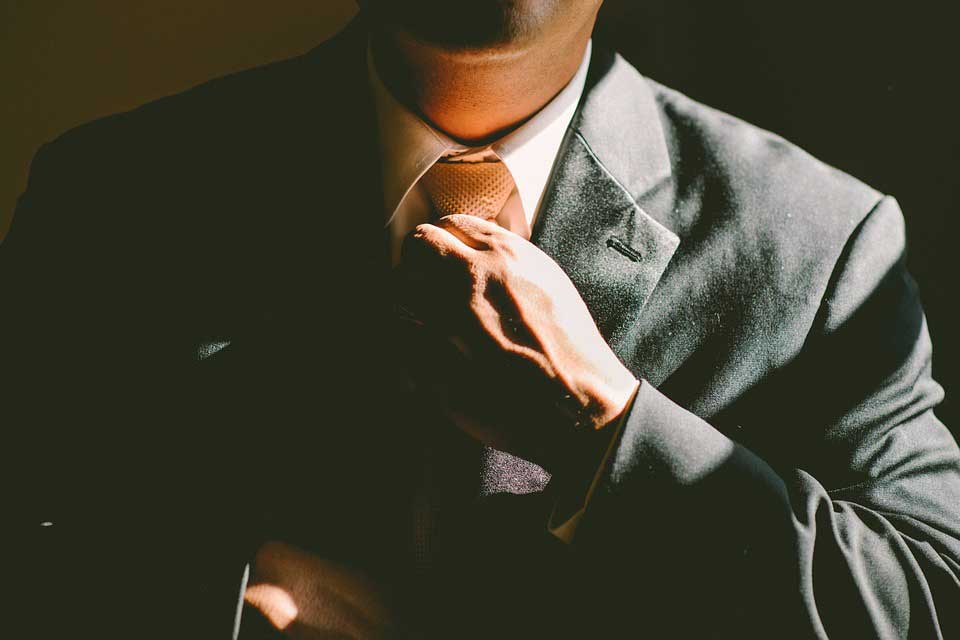 A major focus for leaders in today’s dynamic, up-tempo global marketplace is constant change. What works today may not work tomorrow. There are many potential reasons for an organization to execute a change initiative, from needing to adapt to a dynamic [landscape] to maintaining regulatory or cultural relevance. One could argue that it should be an ongoing process; that the initiative itself should be designed to align management’s performance with executive level decision making procedures and methods.

Tactics: How to Engage Employees in the Change Process

In what could be described as a sort of irony, many employees view organizational change initiatives as more or less iniquitous processes, regardless of the intended outcome; this means that even if the consequences of change are positive and the conclusion is favorable to the employee’s future, there is still a higher likelihood that change will be seen in a pessimistic light and therefore met with resistance. This is why the most crucial tactics that organizational leaders can utilize prior to, during, and following change activity is communication and ensuring all employees are given a role to play in the initiative. The reason is simple: the more in the loop everyone is, the higher the likelihood that collective concerns will be accounted for and addressed.

How Benchmarks Are Best Used

From lessons learned alone, bench-marking is considered a standard tactic by many organizations in the process of change implementation. For one, bench-marking is a form of justification. For another, it highlights the successes of other organizations who have found success through change. When discussing the initiative with your organization’s members, an argument can easily be made that certain changes are necessary to not only maintain relevance in the ever-changing and challenging marketplace, but to also position the group and its members for increased longevity and monetary value. Again, it’s not so much a matter of selling the directive as it is a matter of explaining why.

So What Does This Really Mean?

For an organization to successfully engage in change activity, among other ingredients, it has to have buy-in from its members. As discussed, bench-marking is critical because it provides rationalization and validation, but buy-in prevents scenarios such as overlooked issues that could be important to certain groups within the company, and it also helps in the communication piece of the process. By having employees in on the initiative from the outset, it is far less likely that negative movements will occur within the ranks.